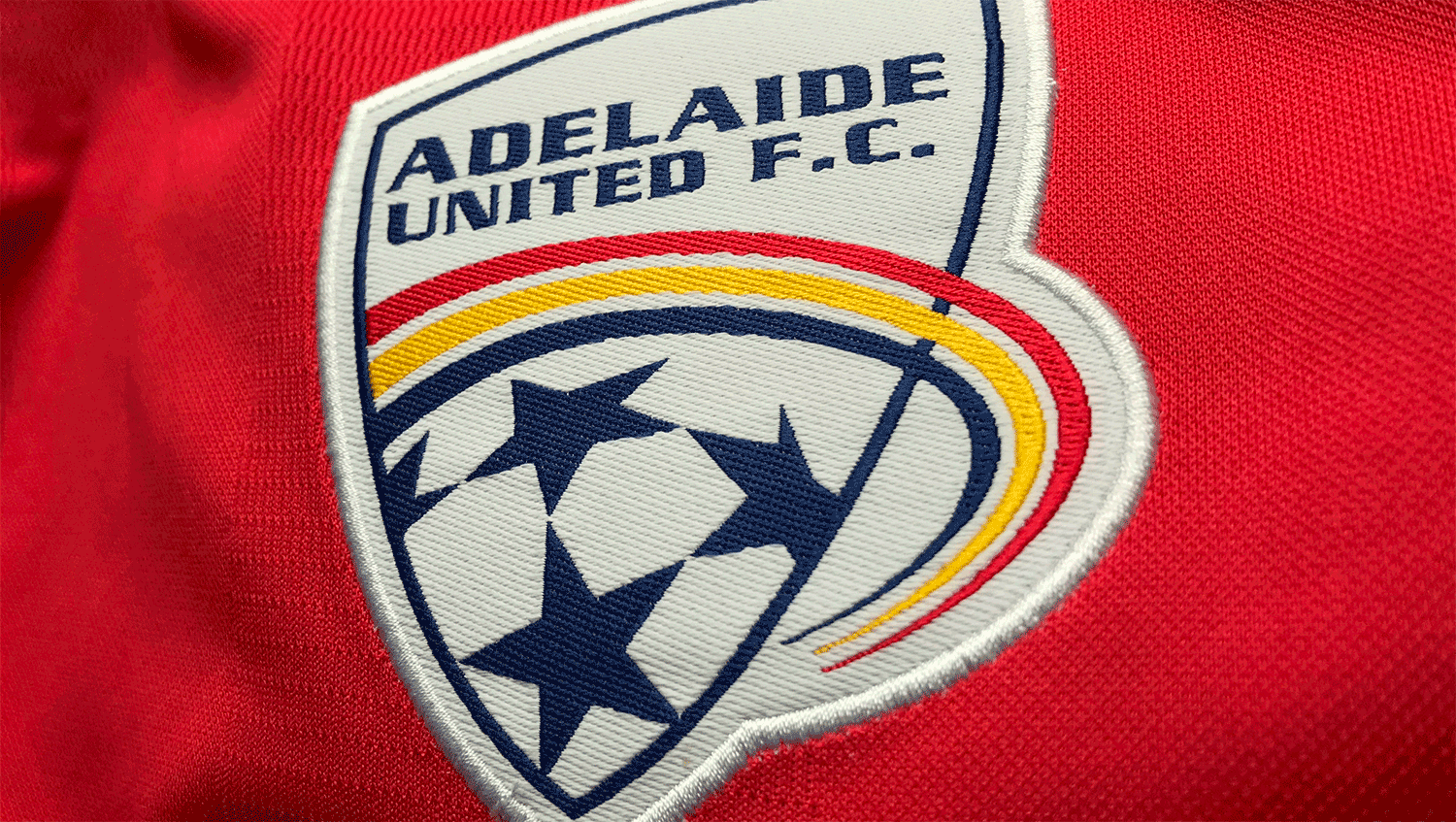 Adelaide United Director of Football, Aurelio Vidmar, today announced he was resigning from the club after five months in the role.

Chairman, Piet van der Pol said: “I respect Aurelio’s decision, but will be very sorry to see him go.

“In a very short time he has had a positive impact on the club and with regard to developing a more sustainable long-term strategy.

“I thank him sincerely for his time here and he will remain a close friend and confidant to the club.”

Vidmar thanked van der Pol for bringing him back to the club, explaining the reasoning for his decision.

“I love football and I love Adelaide United. It has been my privilege to serve United in multiple roles, and I appreciate the opportunities the club has given me as a player, captain, coach and most recently as an administrator.

“I fully support the efforts of Piet, Nathan and the staff at the club to turn around Adelaide United and create a stronger club, working in conjunction with interests in China and Europe over the longer term.

“Adelaide United now has stronger relationships with other stakeholders in the game, including the Football Federation of South Australia, NPL clubs and Coopers Stadium landlords, Adelaide Venue Management.

“By working more collaboratively with others, I know the club will deliver for supporters and boost the profile of the game for those playing football at all levels.

“There are exceptional people and players at Adelaide United and among the NPL clubs. The footballing future will be bright as long as a club-wide culture continues to be fostered which engages fans, sponsors and the grassroots.

“I want to particularly thank the many fans who have shown their support to me and reiterate that I will be among them in the future as a strong supporter of Adelaide United.”